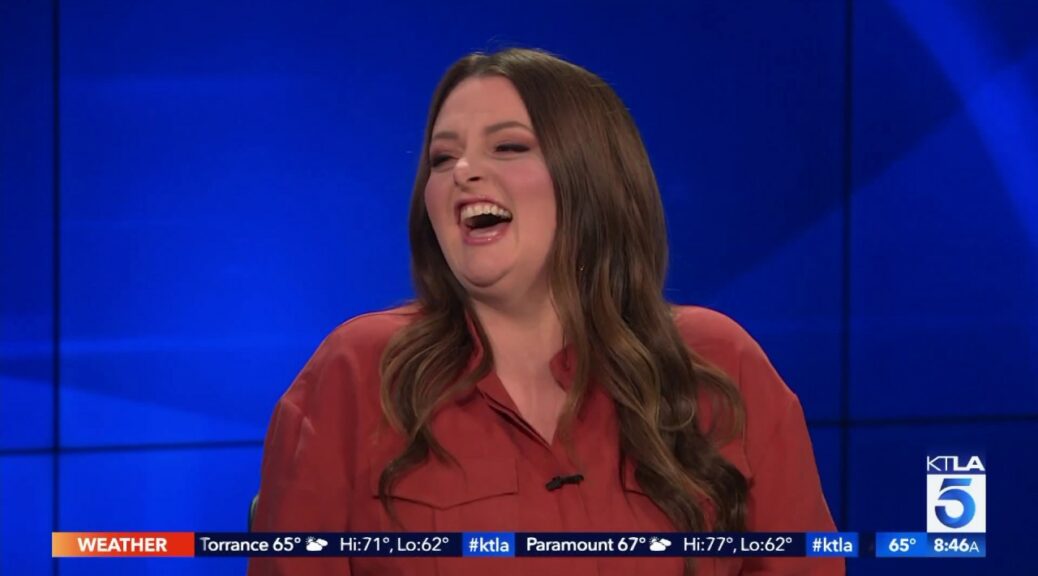 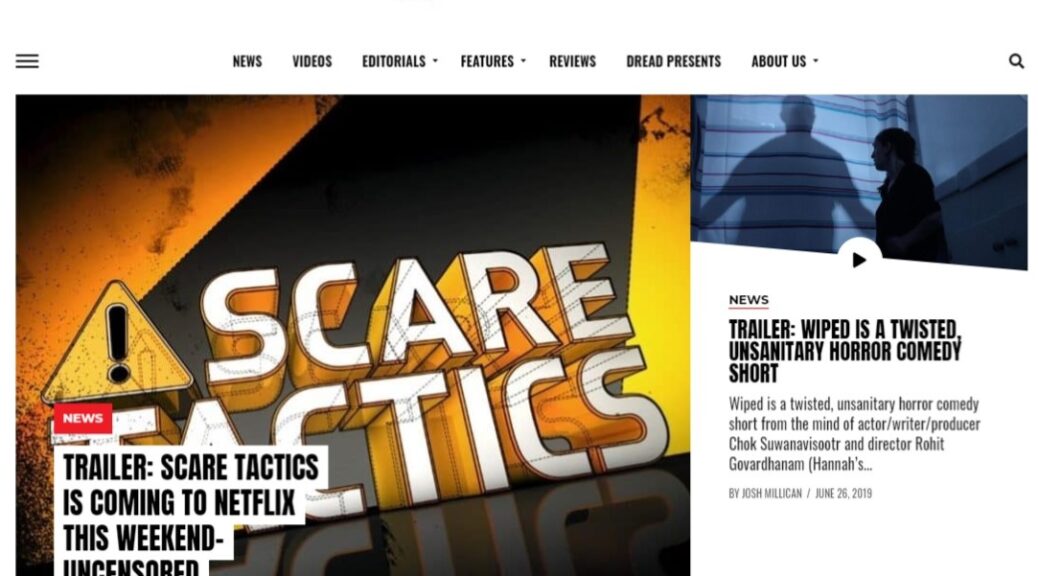 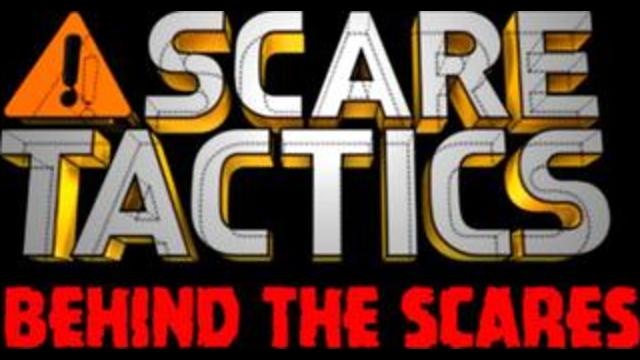 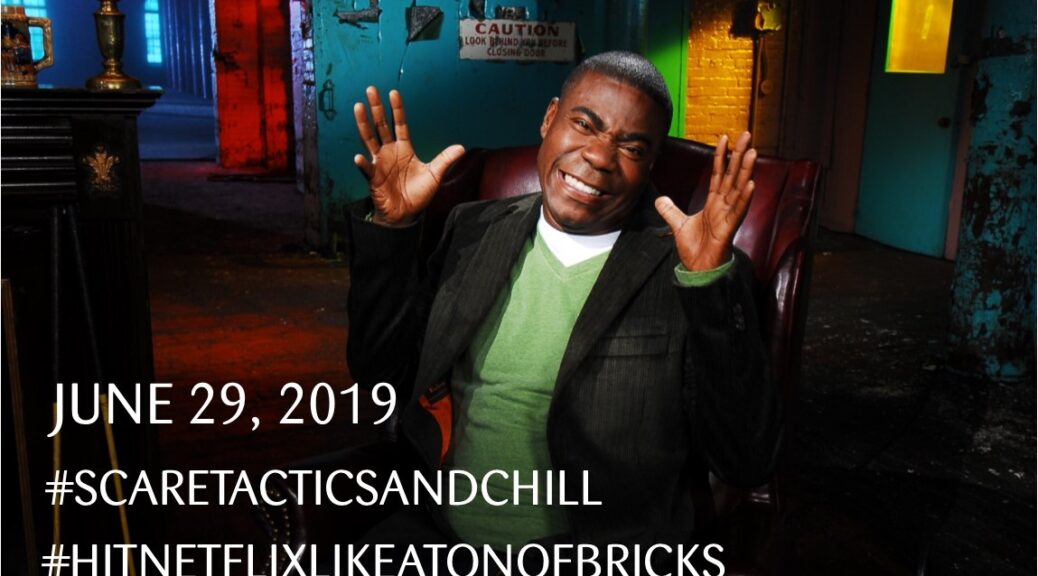 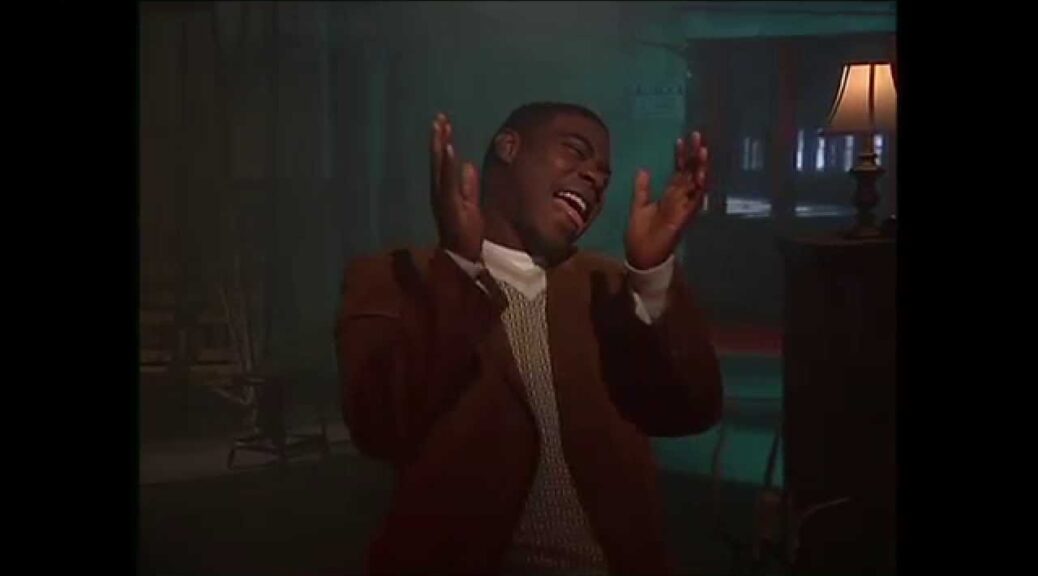 In addition, we are introducing Behind the Scares, a companion series that examines the real life horror stories that inspired classic Scare Tactics episodes.

This is a preview to that series. The full video will be released June 29, the same day we premier on Netflix!

Like and Share and come back on June 29 for the full episode of Scare Tactics Behind the Scares: Cannibal Camp! #scaretactics #netflix #behindthescares #mtv2 #cannibalcamp #tracymorgan 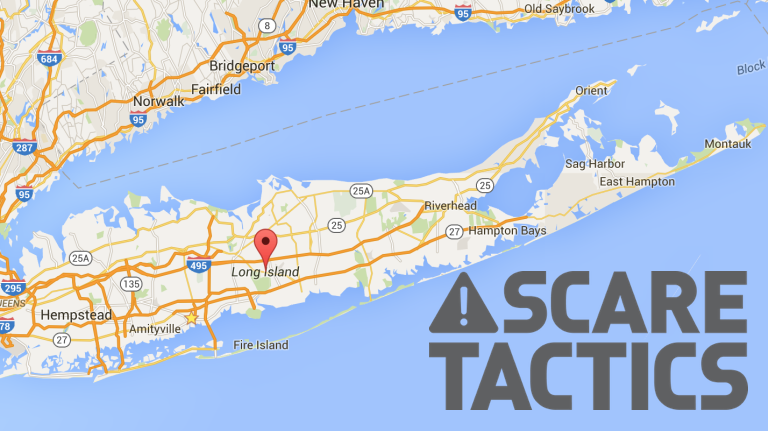 Hello, ST Friends! Is there anyone out there who has been on the show who is from Long Island? We have a journalist interested in doing a story on the show featuring any link to “Strong Island”! Let us know ASAP!

Scare Tactics is the hit hidden camera series with a Sci Fi twist.